Here are my thoughts that contain major spoilers so beware if you haven’t seen it.

Why couldn’t someone self-sacrifice by killing Maria’s daughter and save everyone ? This was one question I had after watching Shinsekai Yori. The letter Saki’s mom writes to Saki explained some details that I didn’t quite get (you can find the full letter in the light novel).

So in essence, it was impossible to kill Maria directly because of attack inhibition.

And this is why such great care is taken to eradicate any threat possible. Every child that is suspected of potentially becoming a fiend or karma demon is killed. The risk is so dangerous it’s necessary to take all measures possible to ensure the survival of the humans. But it seems like the board of education who takes the decision of removing a child is quite paranoid. Saki saw a cat and Mamoru was on his way to be eliminated. Even children that aren’t skilled with their cantus are disposed of. How many perfectly fine children were killed ?

Squealer did nothing wrong. 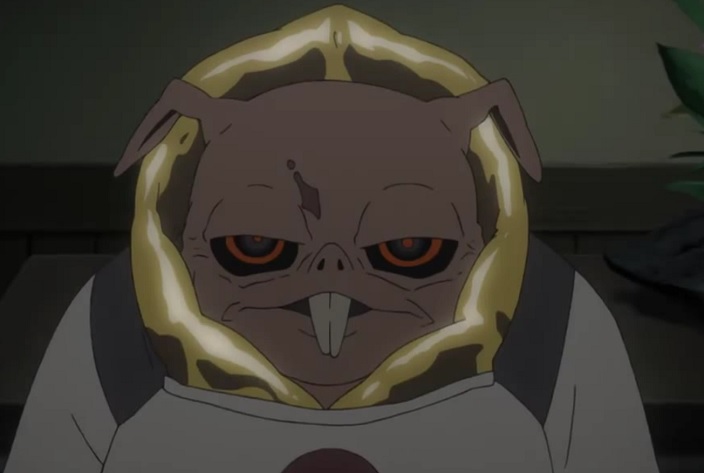 Although squealer was a deceitful and lying creature, I believe he was not wrong to wage war against humans. As he explained, the survival of his kind depended on the whims of them. Queerats were obliged to follow rules and penalized if they didn’t obey them. It’s a very humiliating situation for an intelligent species. And knowing that his whole species could be crushed in an instant is not something very reassuring. We learn that Kiroumarou a much more likeable queerat had the exact same intentions as squealer. He tried to find the psychobuster in order to eliminate humans. Both just wanted to make sure their kind could live on and not be wiped out for whatever reason.

The sinister truth that all queerrats ancestors were simply non cantus humans is revealed in the end. Shinsekai yori’s society tried to erase the truth in the books and made looking at queerrats genome forbidden. They turned non cantus humans into queerats to be able to kill them if they wished to and not have the full effects of death feedback. The foundation upon which SSY’s society was founded is a brutal one.

Squealer was judged and made to endure torture forever. “What’s the point ?” Saki asks, it seems she was the only one that showed any humanity by delivering Squealer from the punishment.

In the end Saki and Satoru hope that society can change. Shinsekai Yori’s society might be able to be more just but I think violence will always manifest itself in one form or another. It seems so deeply ingrained in our human nature. 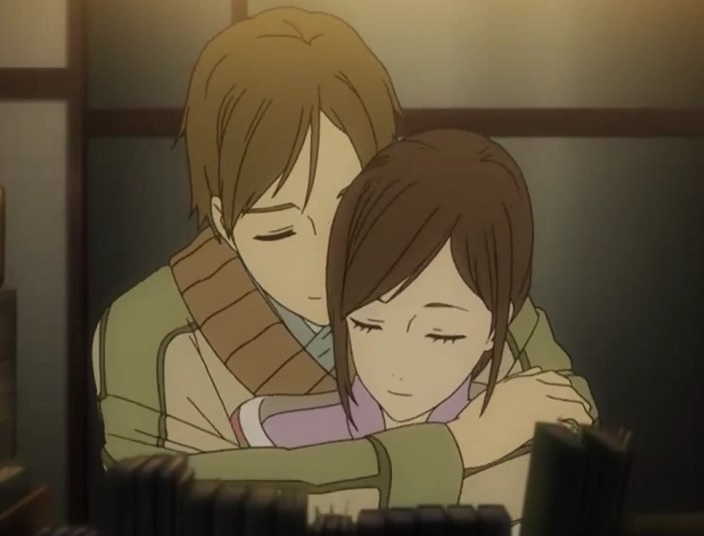 “The power of imagination is what changes everything.”
The ending quote seems much more hopeful than I and seems to imply that it is possible to change.
I hope that’s true.