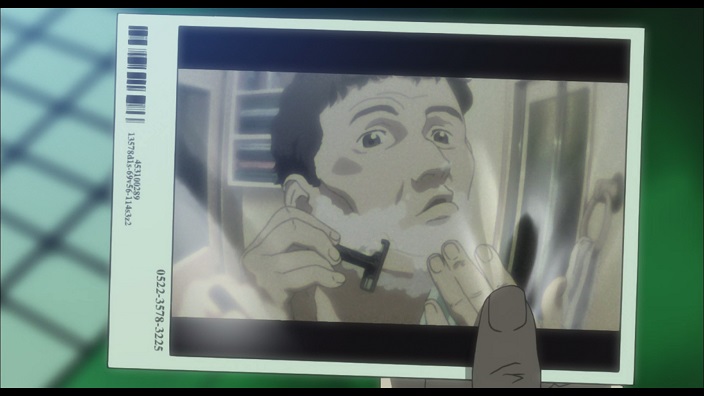 Section 9 is commanded by Aramaki. Our main protagonist Motoko Kusanagi also known as the major belongs to it. END_OF_DOCUMENT_TOKEN_TO_BE_REPLACED

END_OF_DOCUMENT_TOKEN_TO_BE_REPLACED 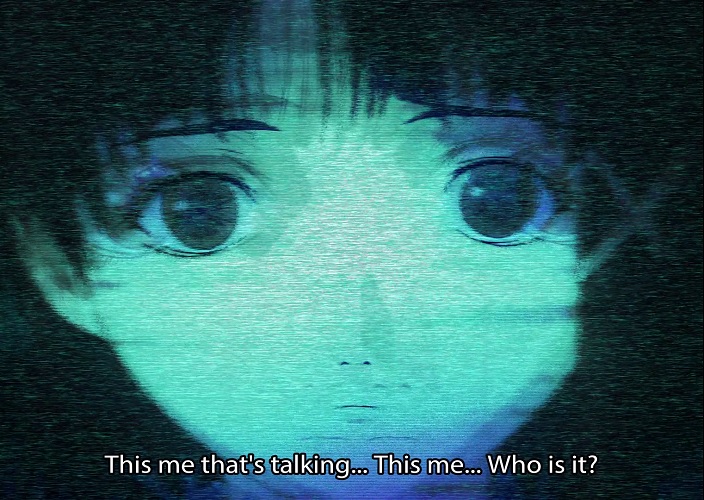 Read the explanation of serial experiments lain before if you don’t understand the anime.

The internet makes it possible to connect with others. People can be thought of as points and the net as the lines that join them. By sharing your thoughts or ideas you have with others you exist in other people’s minds. You can think of it as continuing yourself. END_OF_DOCUMENT_TOKEN_TO_BE_REPLACED